Programming language hypes Frameworks, libraries and mega abstractions - Is there any room for simplicity?

"Simplicity is the ultimate sophistication" Leonardo Da Vinci
"Dealing with complexity is an inefficient and unnecessary waste of time, attention and mental energy. " Edward de Bono

Programming languages are something for Elite people. Frameworks generate hypes.
Libraries could be used but we shall use mega abstractions.
Is there any room for simplicity?

I have some questions:

Once upon a time long ago, before hypesters began taking mainstream pills.
IN a land long forgotten happy programmers developed complex software with simple tools.
They practiced their crafts from the basics.
Then one day a very enlightened group of people started inventing frameworks.
They thought that a framework that did everything could help you in faster development.
Soon after hipsters invaded and you had a framework that made other frameworks.
Or in Java terminology, you first need to build a factory that builds your classes before you can add 2+3.

What happened to proper programming?
What's wrong with using battle proof design patterns?
Why the heck are there so many programming languages, frameworks, libraries that do the same thing?
Why are people becoming web developers and not software engineers?

NOTE: This article mainly analyzes JavaScript frameworks. However it also criticizes backend frameworks for most other programming languages.

While they may seem like two distinct world, Data Science and Machine Learning ARE actually extremely closely related to eachother.
If you've recently looked at the average salaries for Data Science Experts and Machine Learning Engineers you can easily conclude that this is a GREAT and NOBLE job.
Salaries that go beyond $110.000 per year on average. Comparing these to other software engineering salaries we can conclude that these two jobs are even more in demand due to the current hypes. 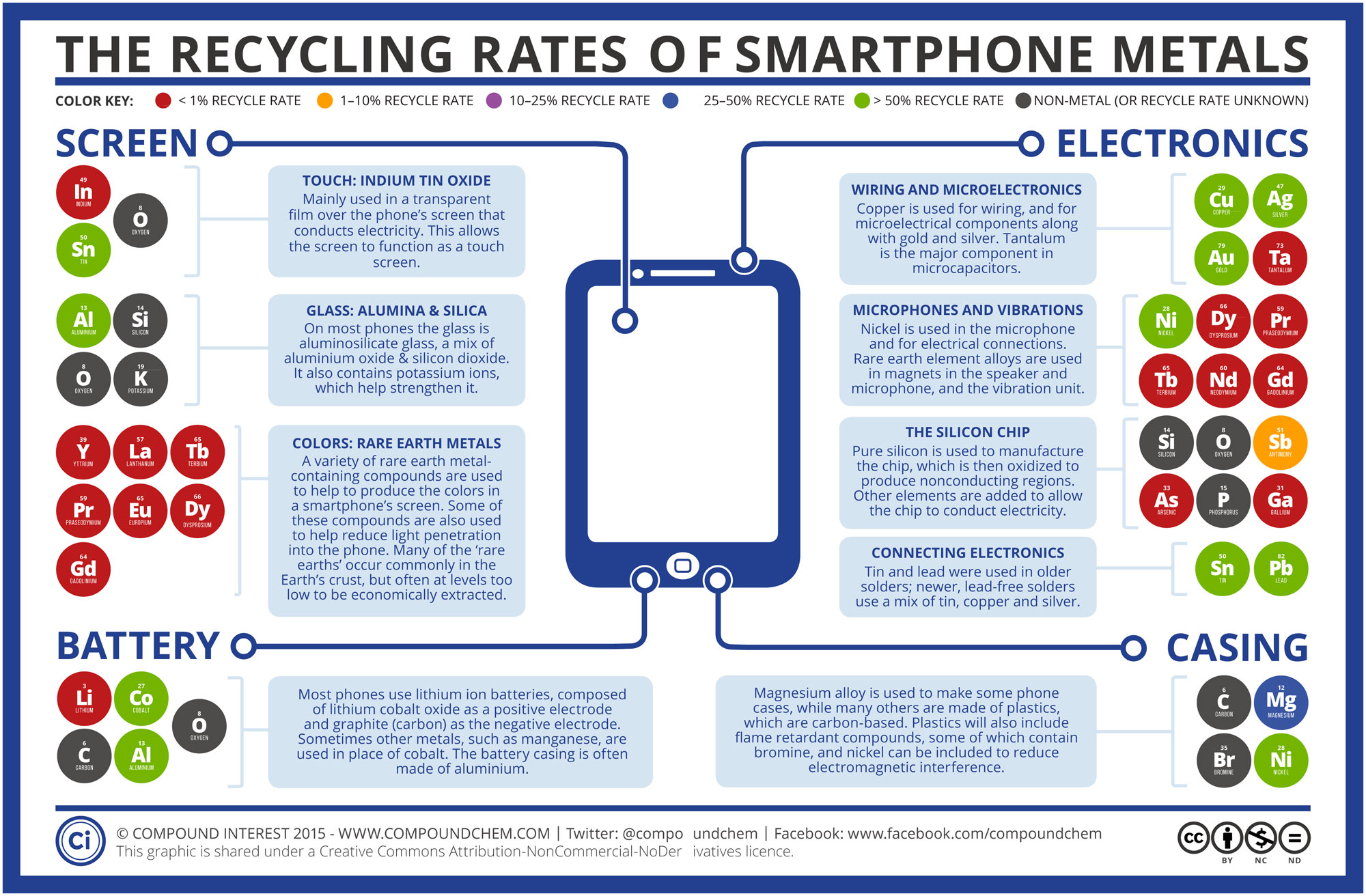 This article started by trying to answer the question "What are the components used in building smartphones and modern technology and how do they impact the world?"
This actually led me to a veriy interesting research opportunity. I was sure there was something interesting going on.
The deeper I researched the more I found out and eventually figured out it's a very complex subject.

The main reason for this research was Project 3 Researching and Presenting. This is a speech project for Toastmasters. The 7 minute speech timeframe made me do everything to the point otherwise I would have had a huge article. Note that the speech was even shorter than this article since I had to make a point instead of just providing information. This is one of the great things about Toastmasters.

I wanted to do a follow up on my blog post about the Mobile and Tablet landscape, a failure polluting the world with shiny new crap.
This time going into how this technology is built. I was sure to find disconcerning information and indeed what I found was rather sad.
I've done my best to minimize this article as much as possible while keeping the jist of it intact. At the end of the article you will find all my references and sources including some books about Rear Earth minerals/Elements.

Toastmasters truly is a place where you can develop certain skills which you would never be able to develop even if you attended the most exclusive seminaries.

No expensive 2 day public speaking workshop is going to help you as much as a Toastmaster membership will. And no, you won't learn how to make the perfect breakfast toast.

I can truly state that Toastmasters is an truly benefical investment and a astounding way to help you succeed personally and professionaly.

The cryptocurrency hype is just a waste of resources and time. The speculation will create a new bubble that will probably burst anytime now.

This article as my personal opinion and take on cryptocurrency. I've been watching and studying the whole movement for quite a few years.
I receive invitations to work on cryptocurrency and blockchain related projects almost every month. To top it off I hear acquaintances and even relatives talk about it.

I believe that cryptocurrency was great for having provided the blockchain peer to peer cryptosystem. That's all.
All yada yada about great investment, Great market potential, anonymous transfers and everything else is a whole load of prefabricated PR and luxurious marketing.

The world is drownling in redundant code. Developers are reinventing the wheel every day. There are thousands new enticing problems that need solving.

Welcome to the Global Wheel Reinventors Convention.
We have all the different types of wheels you might need. Made in Rubber, Iron, Concrete, Plastic, Origami
You name it! Think of any product and material possible. Yes, someone has already made a wheel in it.
A feather wheel? We have it!
Dhildo Wheel? Sure, we've got it!
A wheel that does not work as a wheel? Yes, we have it too!
A wheel that simulates a wheel but doesn't do anything fancy yes.
Even a car with wheels that forces you to buy a new car if a wheel breaks down since we dont' support wheel 1.0 anymore at version 3.0.

This is an ATTENTION to all Elixir/Phoenix/Erlang users out there that use distributed nodes or software that uses nodes. Whenever I talk about Erlang or Elixir you can interpret both since it's the same underlying system at work.
I'm not talking about node.js. But about the distributed OTP programming system that beats the hell out every other programming language.
All programming languages want to do distributed programming like Elixir and Erlang do when they grow up. I've recently started implementing distributed OTP systems and I'm still awed by the powers of the Elixir, Erlang and OTP ecosystem!
NOTE: Windows users... you might have to figure out how to do it with Putty:) There is an inherent security "flaw" which could lead to big problems if let unattended. Read below for more info

In November 2017 I discovered Elixir which is based upon Erlang. I fell in love, and from the first moment, I read the Elixir Getting Started guide (.EPUB file download) I felt something mysterious.
Reading the code even though it was for the first time AND it's a functional language made it feel right.

Why I'm not active on social media - a word about facebook, twitter, linkedin - Experiencing life from a different standpoint

Why I'm not on active on social media? Why don't I have a online presence on social media?
Dear Andrei Clinciu, we live in the 21th century. You NEED to be online. Your audience needs to know about you. You need to keep your followers up to date.

The above sentence might float in the minds of many people whom I know and I've told that I'm not really active on social media.

I get similar questions most of the time from people I know and from people that would like to "connect".

It's a pretty simple question if anyone would think about it. However looking for an in depth answer means that it has a rather complex methodology to get to the right conclusion(s).