So I bought a new SSD the other day. After reading about SSD issues with SWAP partitions i decided to investigate further.

I found out you can use something called zram.

Zram actually creates a loopback device which is stored in ram. It can be used for SWAP (vritual memory partitions); Storing cache files for web servers; storing static files; and many other things!

The cool thing is that it's now built-in as a Linux module!

Let's start b y using it as a swap replacement:

Remove swap from or place it into a #

Put the following in /etc/init/zramswap.conf

Or as an alternative change swappiness
vim /etc/sysctl.conf
/vm.swappiness and change its value as desired. If vm.swappiness does not exist, add it to the end of the file like so:

Now you won't have a physical SWAP partition anymore, only a virtual one. This is best used with 8GB RAM or more.
It's sometimes a little slower but hey, that's the memory compression working:D

Convert-ing ebook epub to PDF ( or any other format)

<p>Sometimes you might want to convert ebooks from one format to the other.</p><p>Either because you ... Learn more 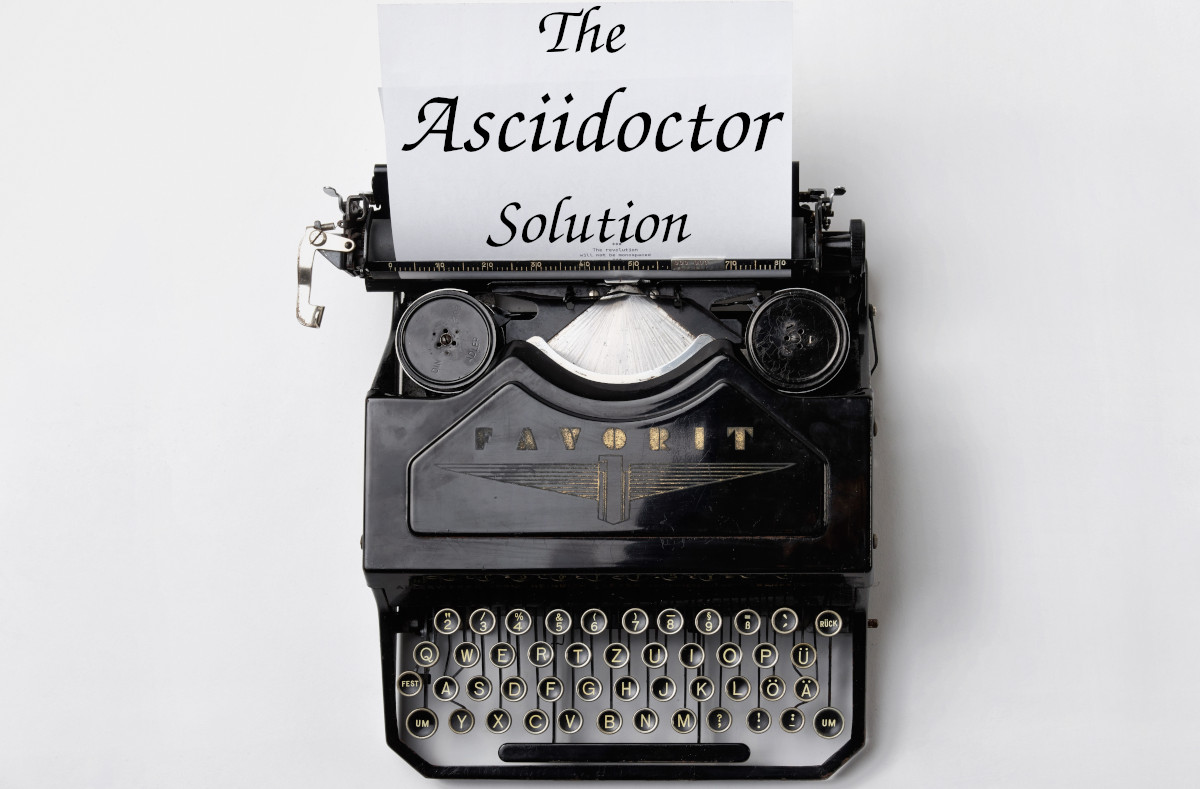 Asciidoctor as the solution for writing anything, articles, documentation, books

<p>There is an&nbsp; ajax issue while using using nginx with osTicket due to redirects.</p><p>Certai ... Learn more

Learning Phoenix from Programming Phoenix 1.0 with 1.3 - What to do untill the new book comes out?