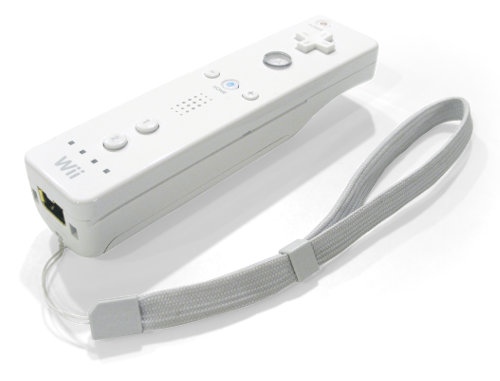 Experiments with wiimote and VB.net to see how a desktop PC either via Windows or Linux would allow the usage of the Wiimote to control a variety of applications
Also developed a minimal "game" to use all the internal sensors of the Wiimote.

Another cool programming project made by pairing the Wiimote to a PC via Bluetooth Random "UFO's" would fly by and you could shoot them to get a highscore. It used the internal accelerometer to move the "cursor". Buttons for reloading & shooting.

Want to automate your business. Let's work together! 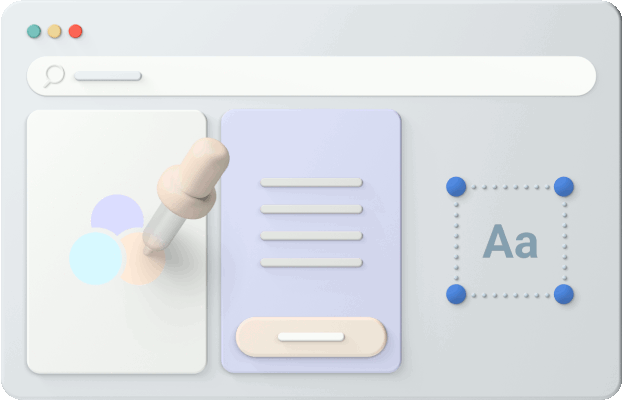